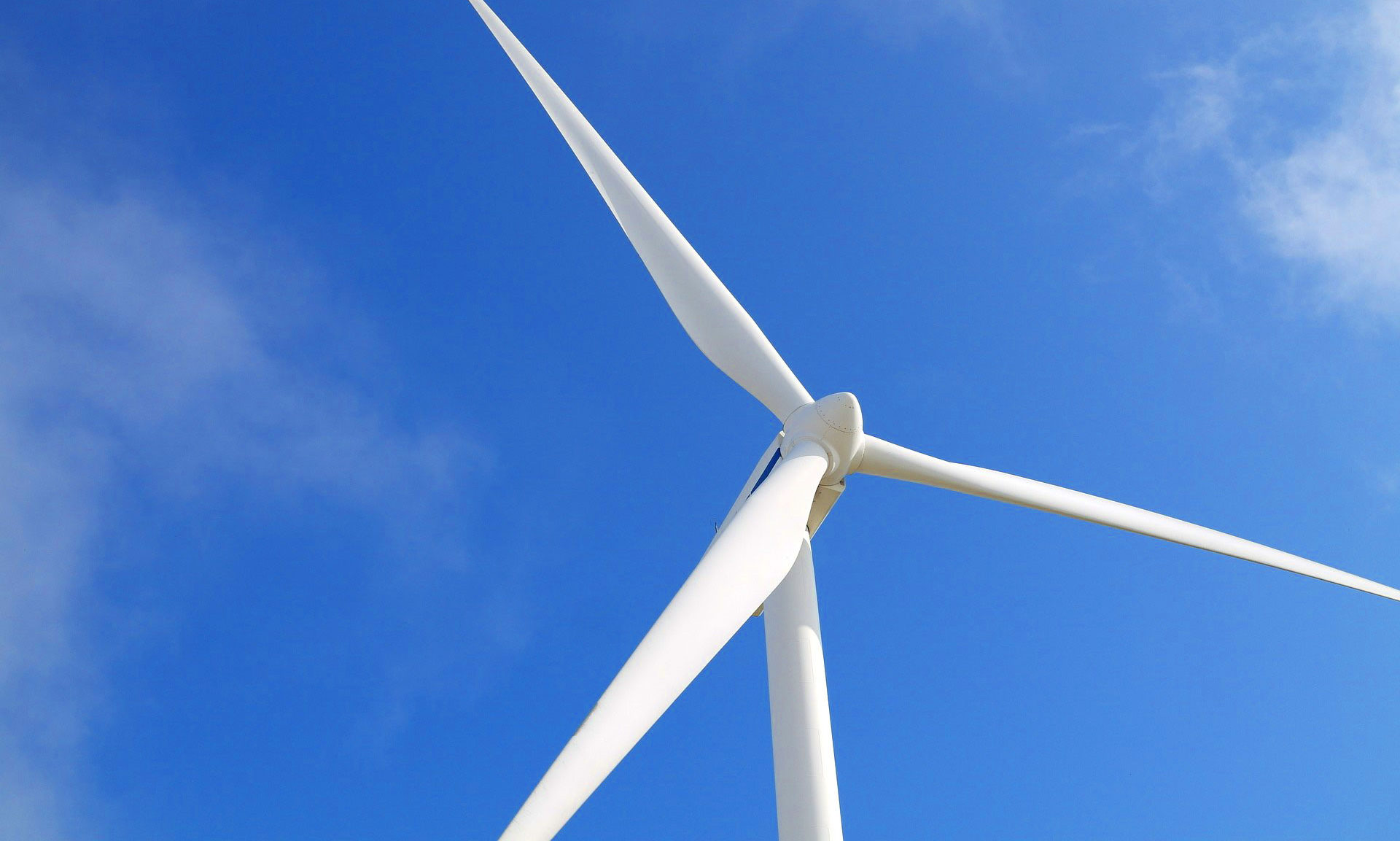 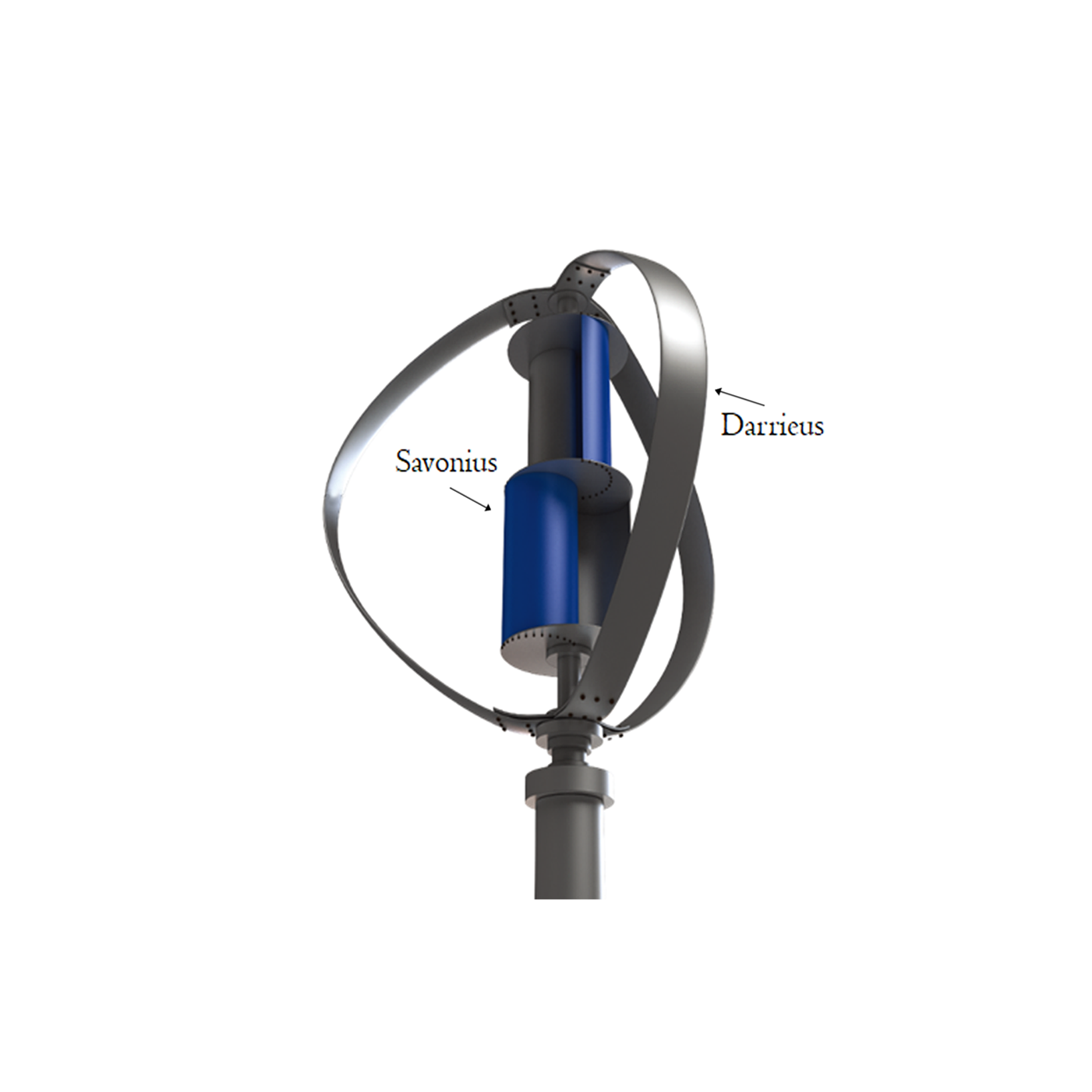 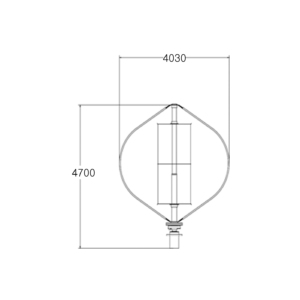 As structure same with the wings of airplane, able to speed up many times the wind speed by accelerating through creating magnet.

Proper to various kind of wind by delivering the power needed for initial start and easy to change the lift after accelerating drag.

Generator in a type of permanent magnet generator (PMG)

As there is no resistance to rotation according to no load even with no wind, PMG is excellent in case of not rotating for certain time and restoring energy in re-starting wind.

Provide electricity to the places in need after saving generated electricity. 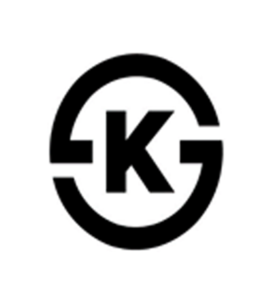 Comparison with our competitors

Solving fundamental problems according to urban structure is essential element

In the geological structure of city, buildings case the ventilation pathway not to be smooth and its quality to be poor with turbulence. In addition, wind power can be developed even with upward current and turbulent current caused by the buildings and the only alternative can be provided with high efficiency caused by gentle wind and acceleration.

Limit to the installed places caused by noise during the generation.

Vertical axis type generator of HIENERGY doesn’t cause noise in generator and in case of being 5m/s or more of wind speed needed in the existing wind power generation, the power is generated at 1.2m/s and little noise is caused from blades. As the problem of noise is solved, it is easy to install the generator in the city and general building.

Consider the value in environmental design as the structure of the city.

The need of the value in environmental design other than the technology of urban generation has been raised when urban environmental design is regarded as essential elements. Vertical wind power generator of HIENERGY satisfies us in eco-friendly and aesthetic functions of public design as the modeling element.

The electricity generated outside the city with low electricity demand needs a lot of transmission cost and electricity loss. Due to the need of urban generation used immediately after generation in most of urban area, the best wind power system is provided.

Solve the problems in space and technology according to electricity demand